When cases go before the Supreme Court, decisions that have been made in lower state-level courts are either upheld or overturned. Because of the power held in the hands of the Supreme Court justices, many view the decisions as “the law of the land.” Justice Neil Gorsuch affirmed this position when he responded during his confirmation hearing that Roe v. Wade was “the law of the land.” However, why is it that Justice Kennedy or Justice Ruth Bader Ginsburg are allowed to offer opinions and rulings that turn into national law whereas local rulings by judges like Judge Mike Tawil don’t carry the same power. Are judges really able to make the law? And if so, how do you explain all the overturned decisions and judgments over time? 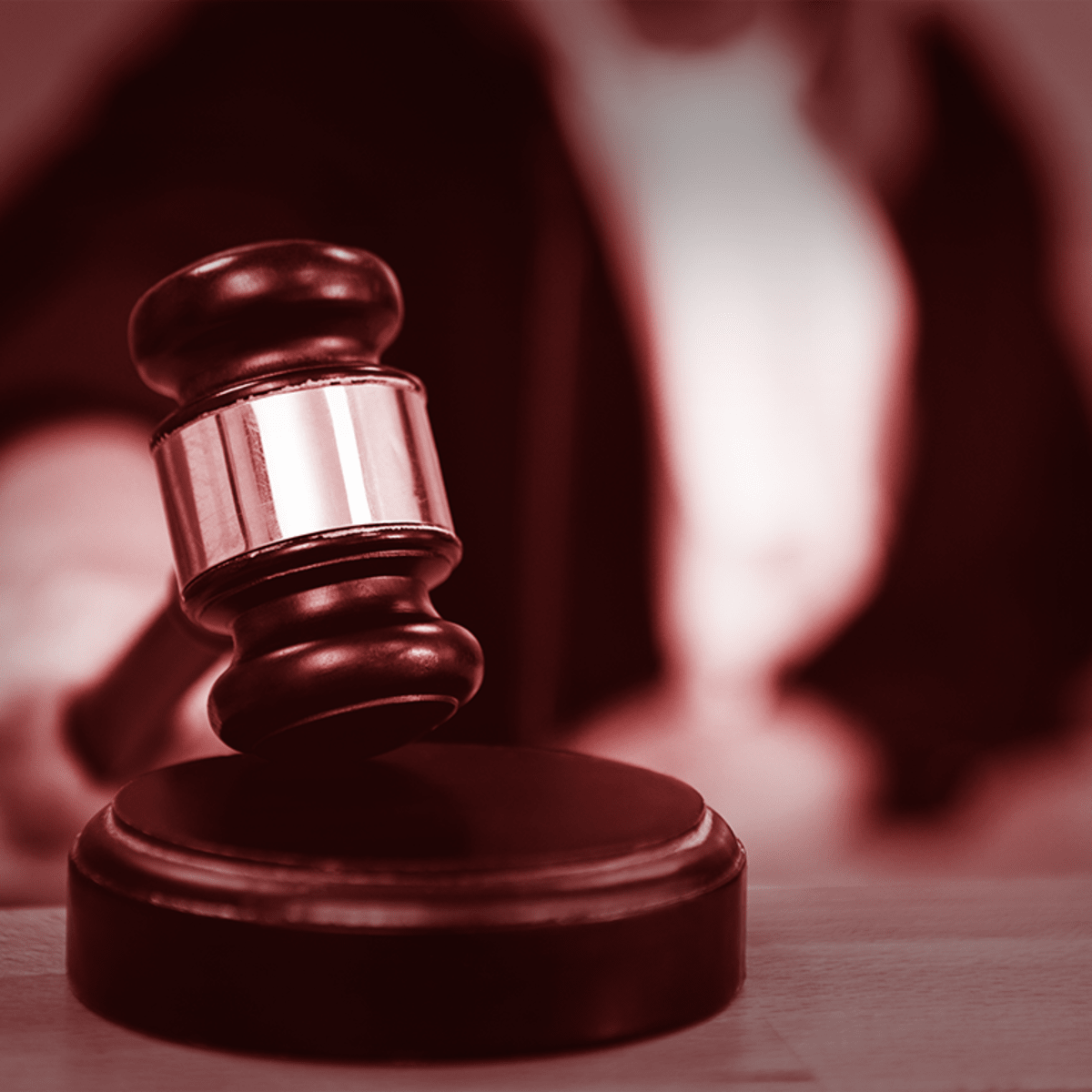 The Complex Process of Legislation

One thing is clear when it comes to the power of judges. Those that operate at the local level of the judicial system carry the least amount of weight in making or interpreting laws. The fact that a ruling or judgment can make its way through the Court of Appeals and be taken through state court and finally end up on the docket of the Supreme Court shows the extent of options for challenging a ruling. At the micro-level of legislation and judicial oversight, no, judges cannot make the law. However, when you factor in the work of the Supreme Court, the answer becomes more complex.

The Work of Judges

The role of a judge has always been to administer and oversee the legal system, relying on education, experience, and deep knowledge of legislation and sources of law for guidance in this process. The framework of the American government has put the judicial system at the heart of preserving order and dignity across the nation, establishing the Supreme Court as the ultimate authority on fair and equitable rulings over civil liberties. While this was once a sacred power that accounted for the good of the entire nation, a judicial appointment to the highest court in the land has become quite partisan. The results are now decisions and opinions that interpret the law according to special interests and deeply held convictions rather than strictly constitutional allowances. Even still, society and culture have evolved in areas not clearly defined by Constitutional law, leading to the need for advanced interpretation.

The Conflict Over Constitutional Allowance

Because of the gray areas in legislation, there are different approaches to Supreme Court efforts to establish or confirm the law. Though legislation is supposed to comprehensively address the norms, values, and beliefs of the general public, final judgments on cases don’t always have such generic applications. A strict interpretation of the Constitution often carries conservative opinions while more loosely-based interpretations tend to favor more liberal policies and practices. While the judicial system wasn’t supposed to be the branch of power that made the laws, the battle over interpretation and the decisions that come from the Supreme Court have been able to achieve this end.

There will long be discussions on which branch of government actually makes the laws, considering the reach of the Supreme Court and its rulings. However, at the local level, you can rest assured that judges do not make a law, only serve to interpret and enforce it.